Here is a collection of mostly self-initiated projects that although related do not fit in the other categories of this site. Most of the examples here are experimental and might not work in your browser or viewing device. I like to tool around with new mediums/technology/concepts and explore what is possible with them. The results are often ugly and/or incomplete to confidently share with others. These examples here are the exceptions (they work and are not that ugly) although they all could use a more polish. 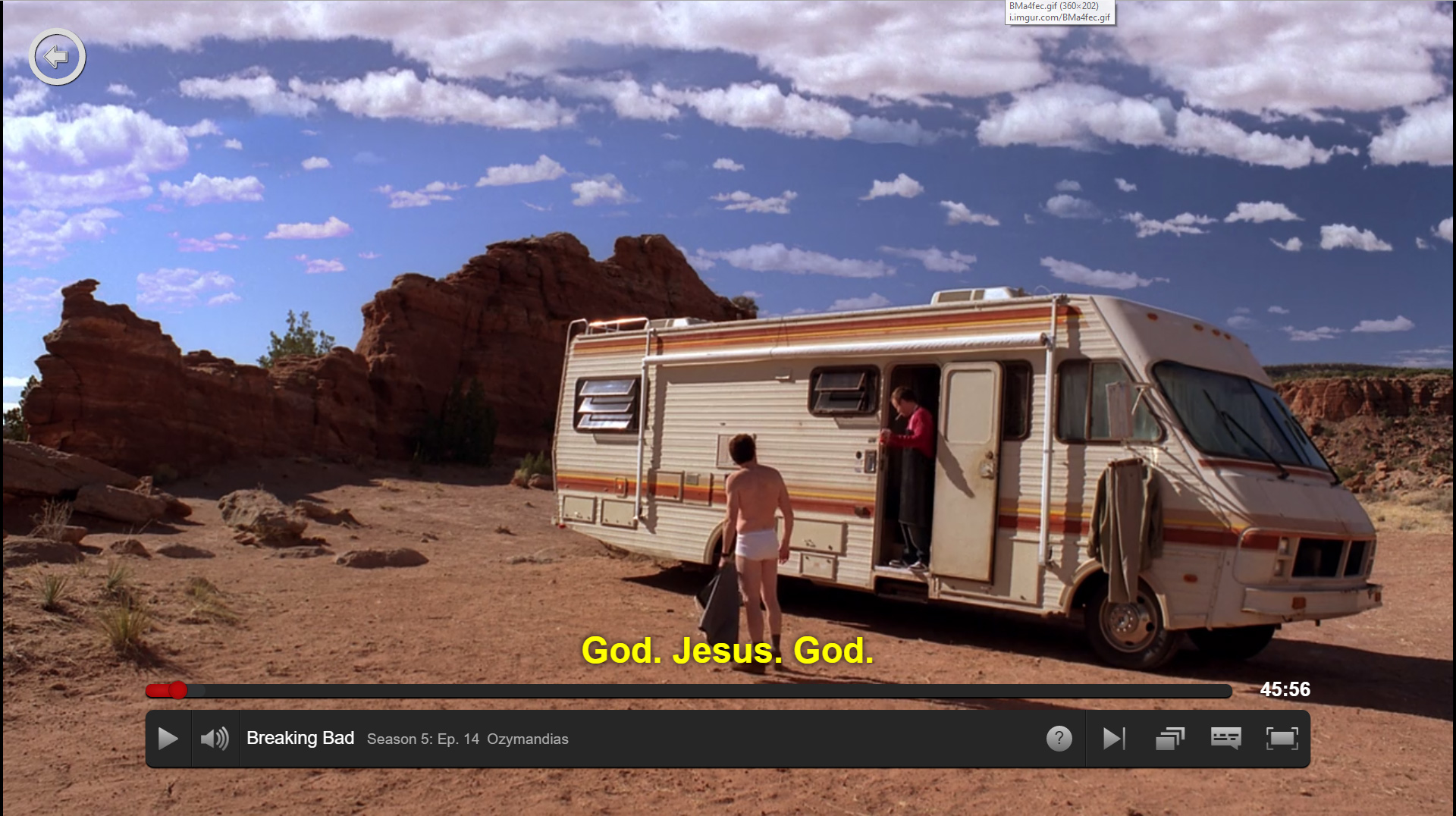 So with that in mind finding the shot you would like to match I thought it would be best to use a nice wide shot and note the time of day when it was shot from the shadows. This was my first attempt at doing this, it’s not perfect but I think the end results were not that bad. I had posted this as a 360 photo back in 2016 but I had a database problem last year and lost that post so I’m now reposting it. This time I’m using Google Street view.

A photogrammetry scan from Camp George West in Golden Colorado. No editing in any external 3D program. For this I was testing Reality Captures point cloud optimization. Went from over 1.1M faces to 100k faces. There is some noticeable loss of resolution at 100k if you zoom in close enough but other than that not too bad. It would be a nice if you could highlight the areas that you would like more detail in Reality Capture.

Another photogrammetry scan from Camp George West in Golden Colorado. There was no editing in any external 3D program so another raw scan. No optimization.
Created in Reality Capture from 281 images.

Self-initiated project to get a better understanding of editing 360 video. Best viewed using HTC Vive, Oculus Rift, GearVR headsets, Google Cardboard  or you can just use your phone and most browsers to look around the video.  After viewing various 360 videos and seeing some of the strengths and limitations I developed this concept of a theater experience.  No 3D was used in this project this was all laid out in After Effects using the skybox plugin.

I decided on creating a hybrid Art Deco/Art Nouveau style room to kind of give the feel of the early 1900’s. Granted this is some what of an anachronism the movie Le Voyage Dans la Lun (A Trip to The Moon) was released in 1902.

This video was featured on the curated Samsung’s Milk VR video player for the GearVR headset!

– The wall poster in the VR video –

I created a few “set pieces” for this project here is the animated poster that hangs on the right hand side of the theater. I modified the original movie poster to become an animated movie poster. 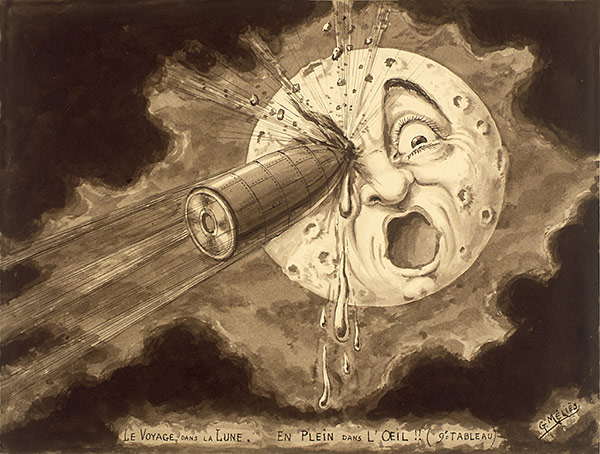 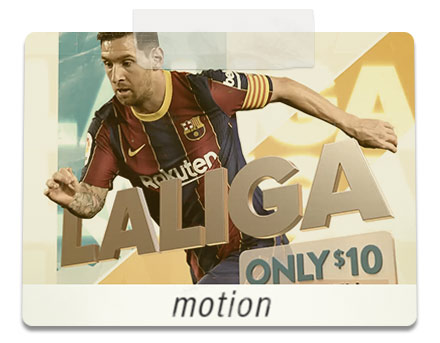 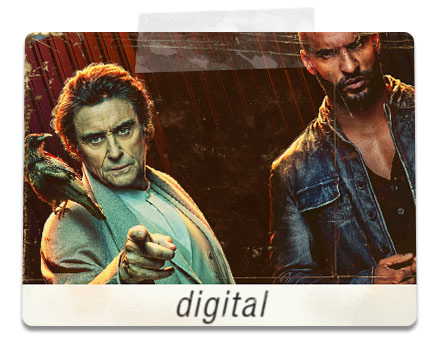 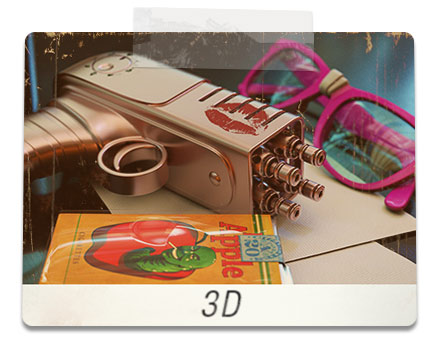 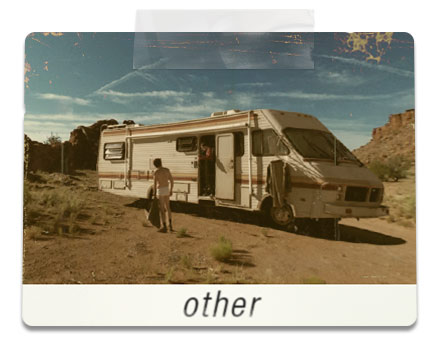