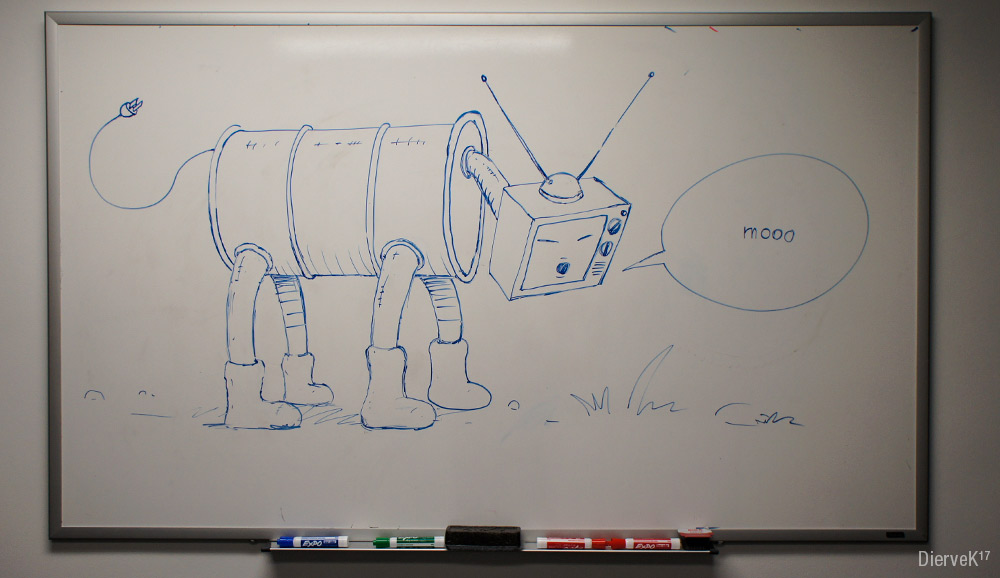 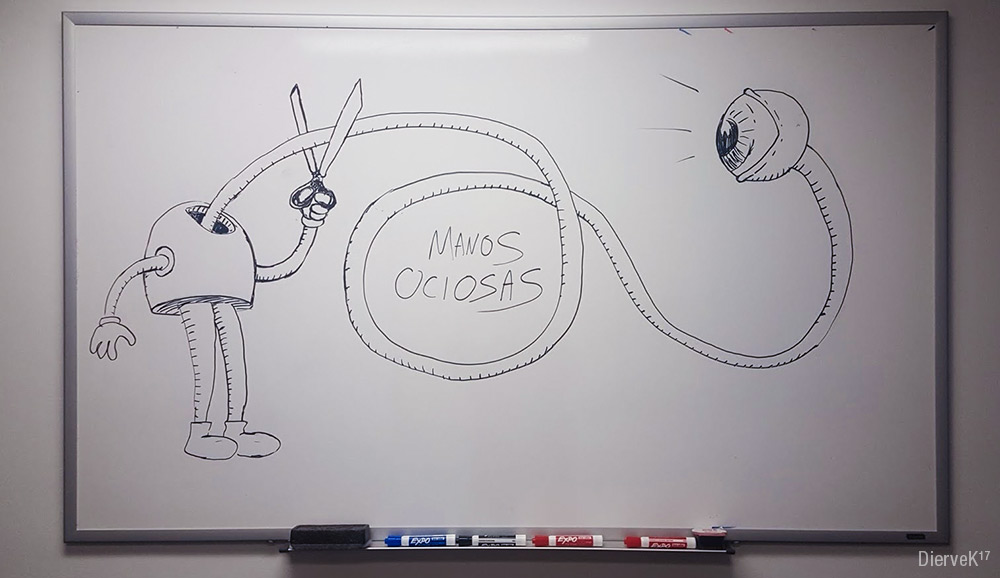 New whiteboard sketch, I would like to model this one if I had the free time. Messed up on the hand holding the scissors, you don’t hold scissors like that. 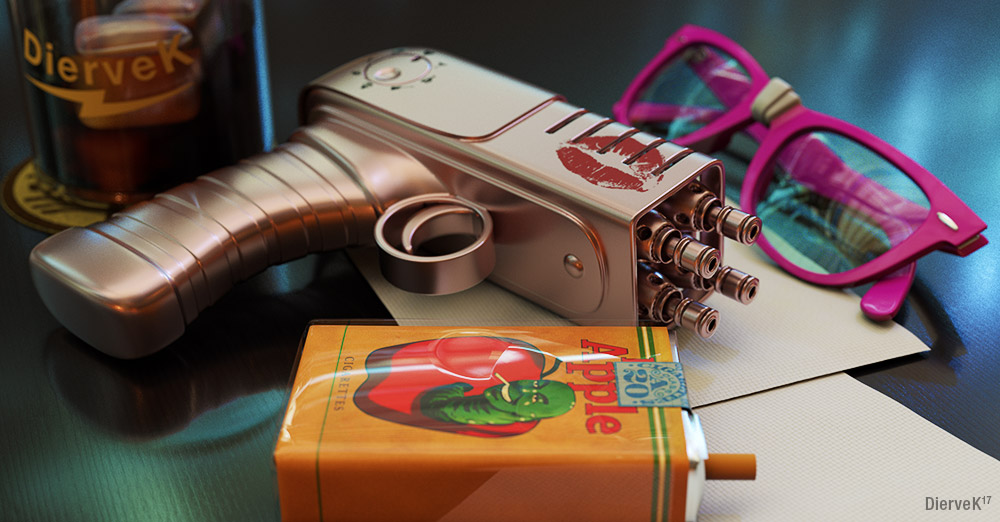 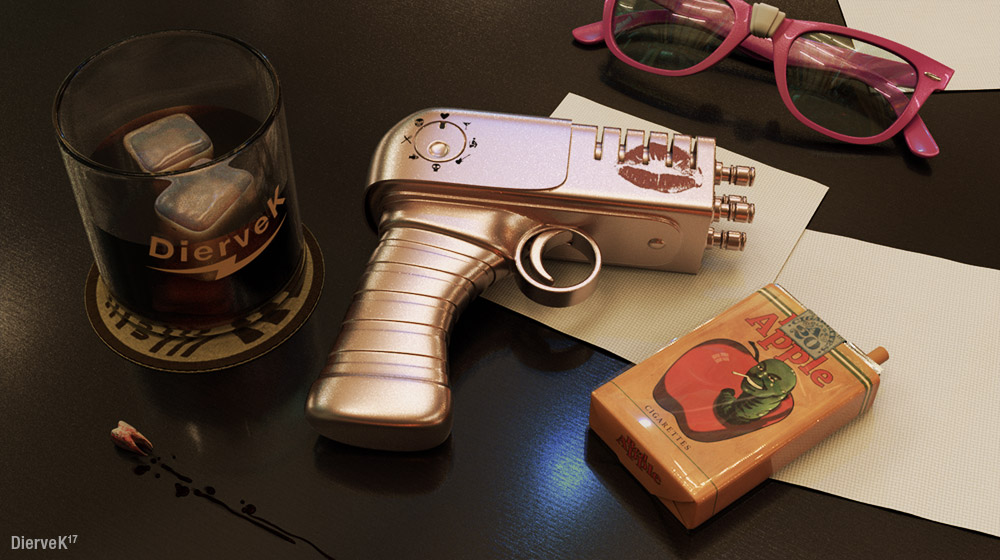 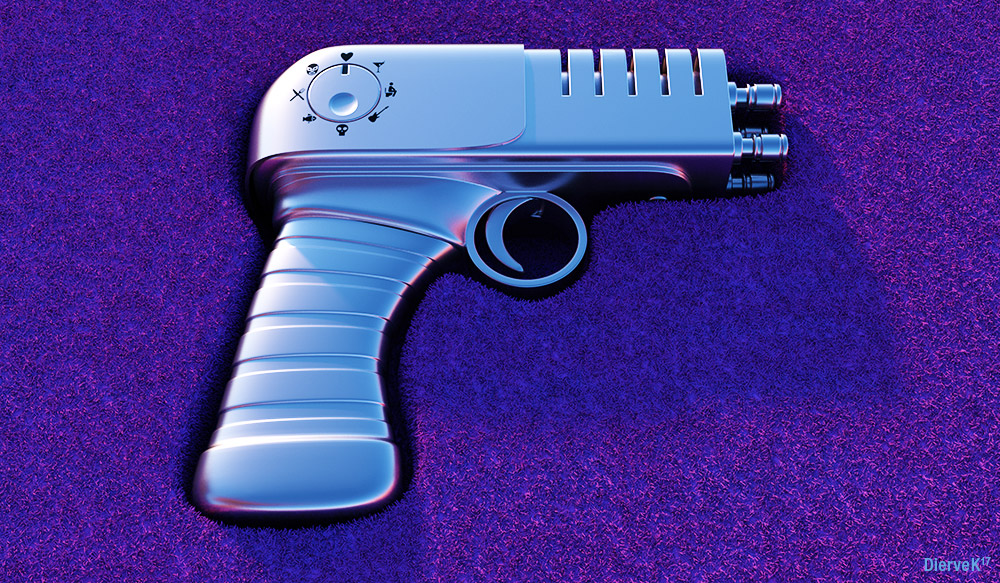 Back up your server files often people!
Lost comments and other fun stuff. YAY!
I’ll try to re-post the lost continent as I remember it.
Previous links will be broken and the posting order maybe incorrect from Feb 2016 to Oct 2017. 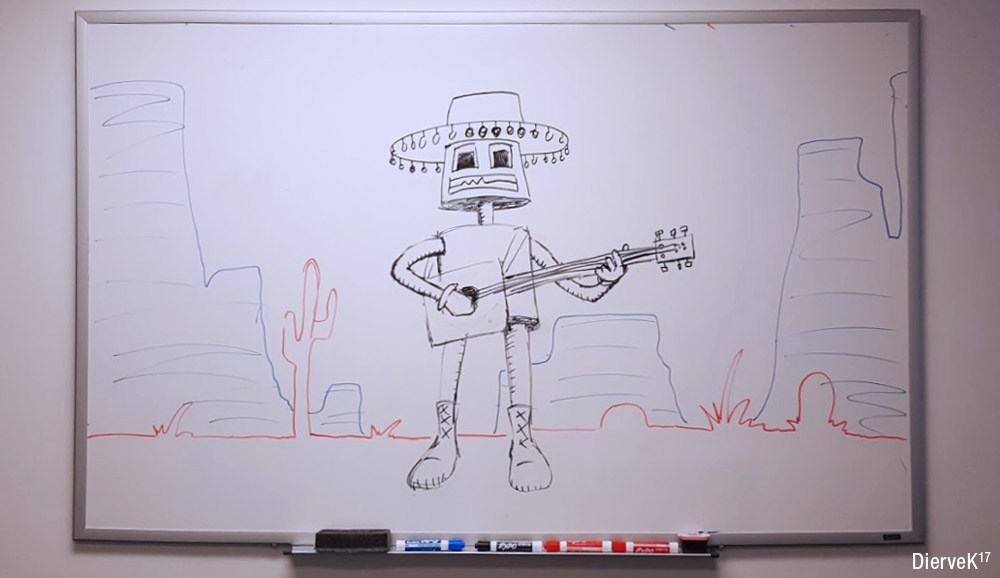 I try to sketch something new on an unused whiteboard every week. I’ll try to upload the ones I find interesting. This one was inspired by a recent camping trip to Ghost Ranch New Mexico and visit to Meow Wolf.

First MOP Booleans experiment. I wanted to see how difficult it would be to create points of articulation on a solid model for 3D printing. Turns out it’s quite simple after you create articulation cut pieces. 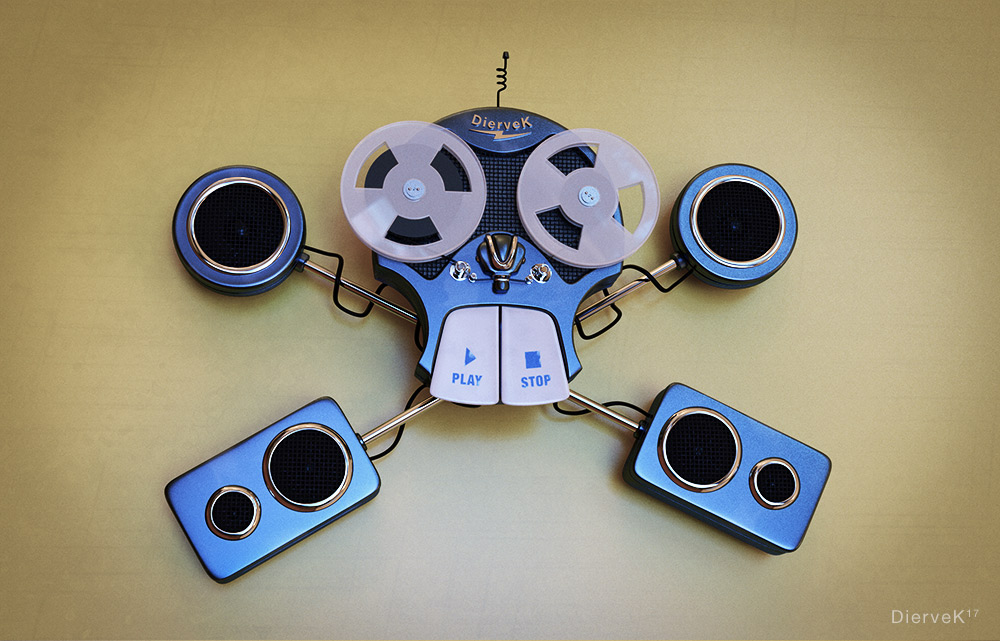 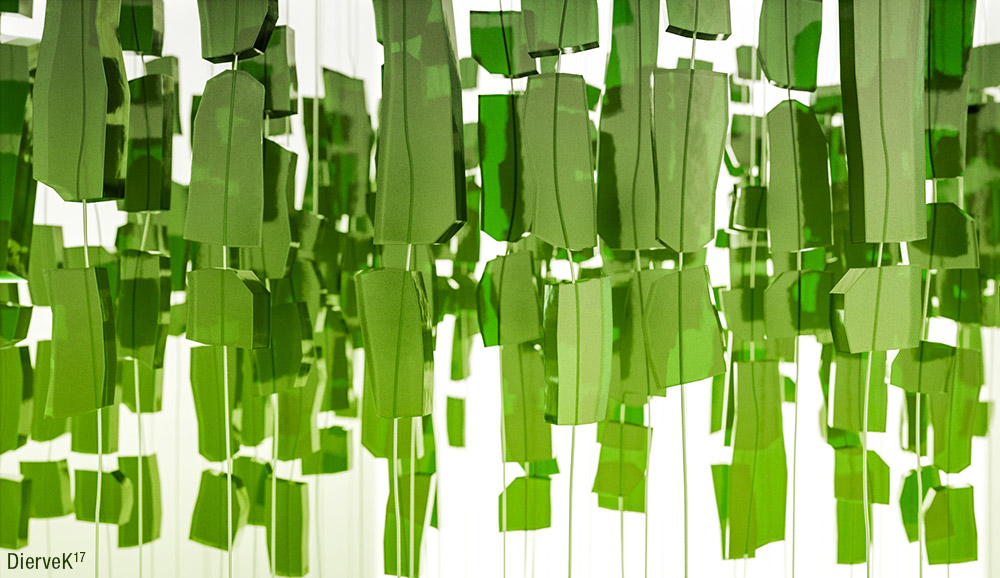 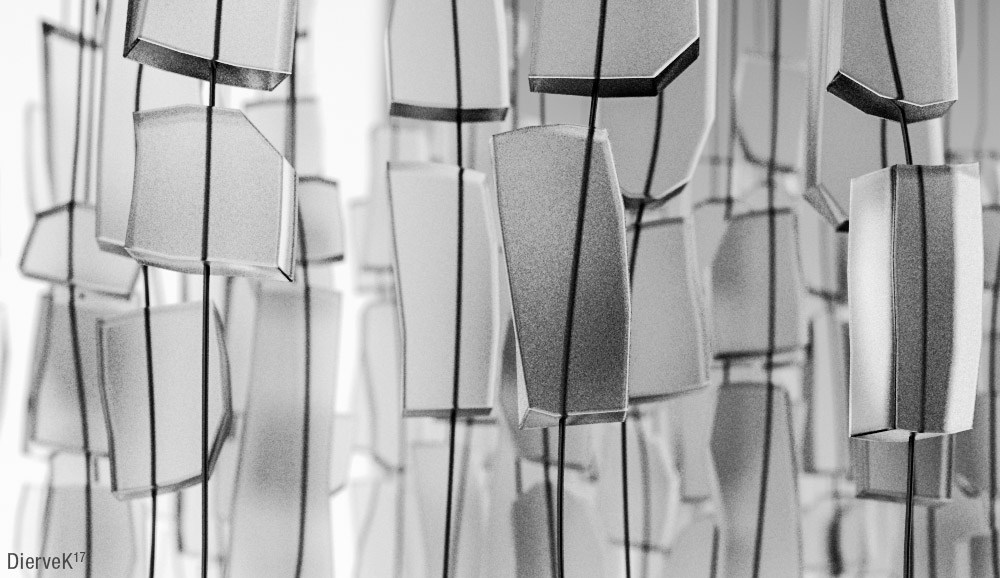 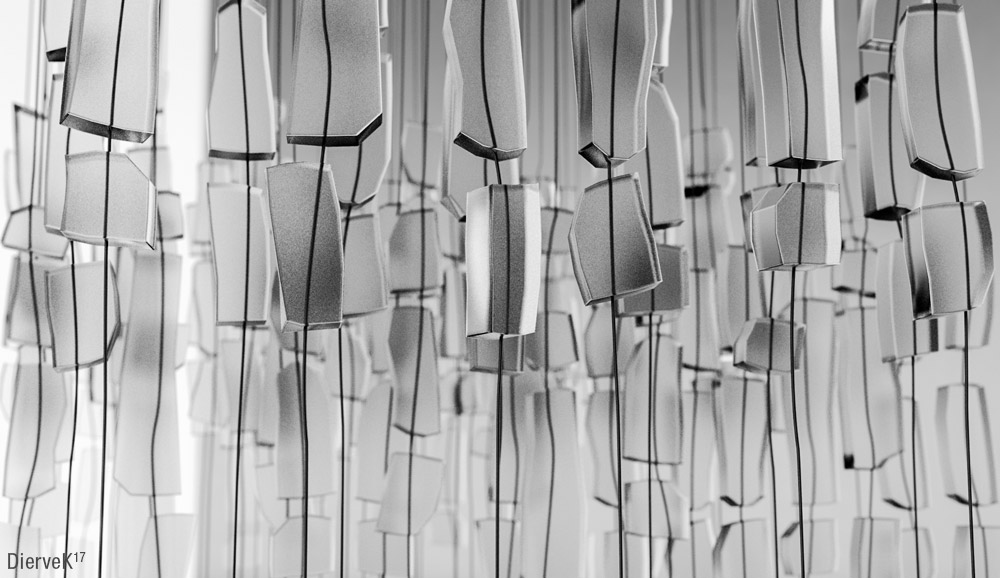 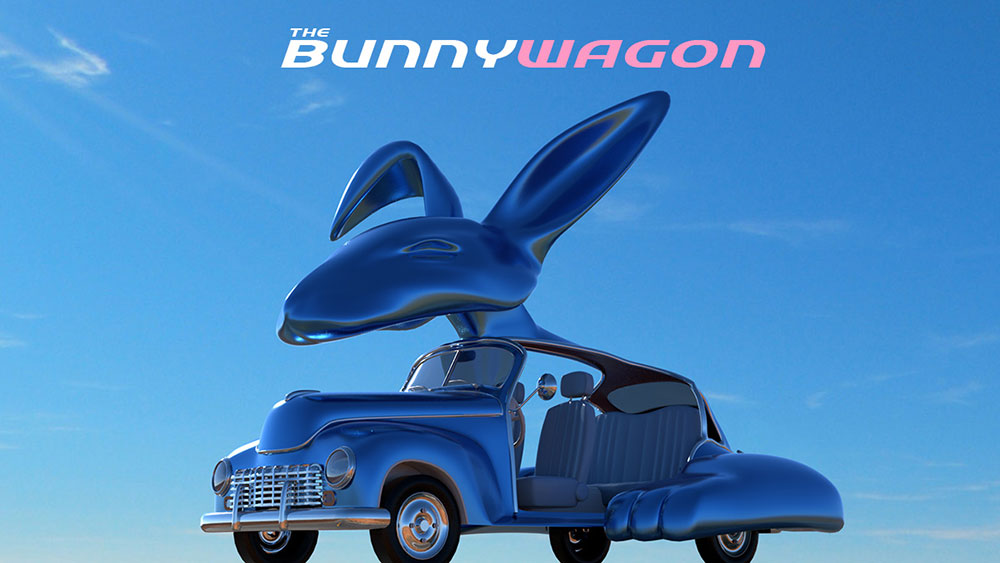 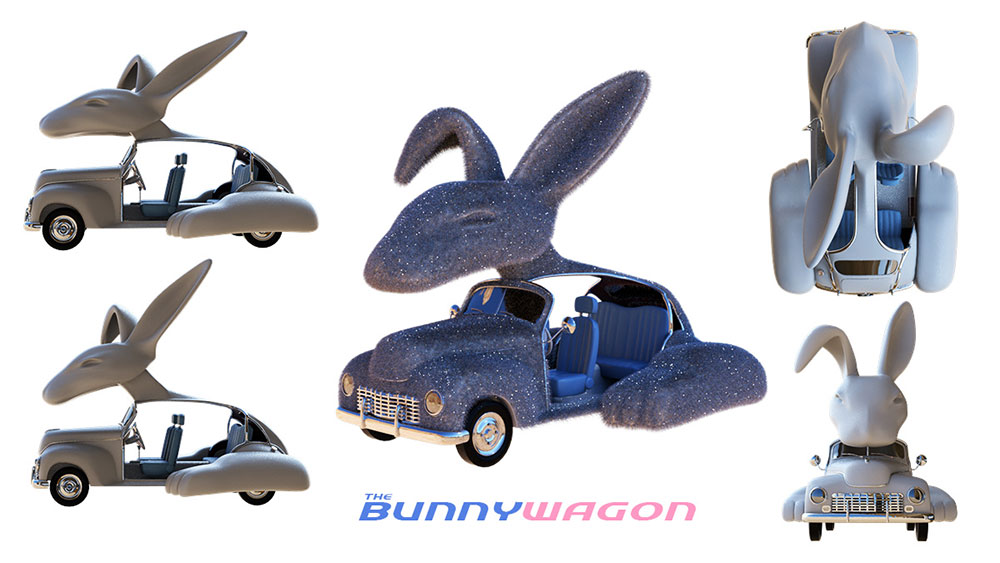 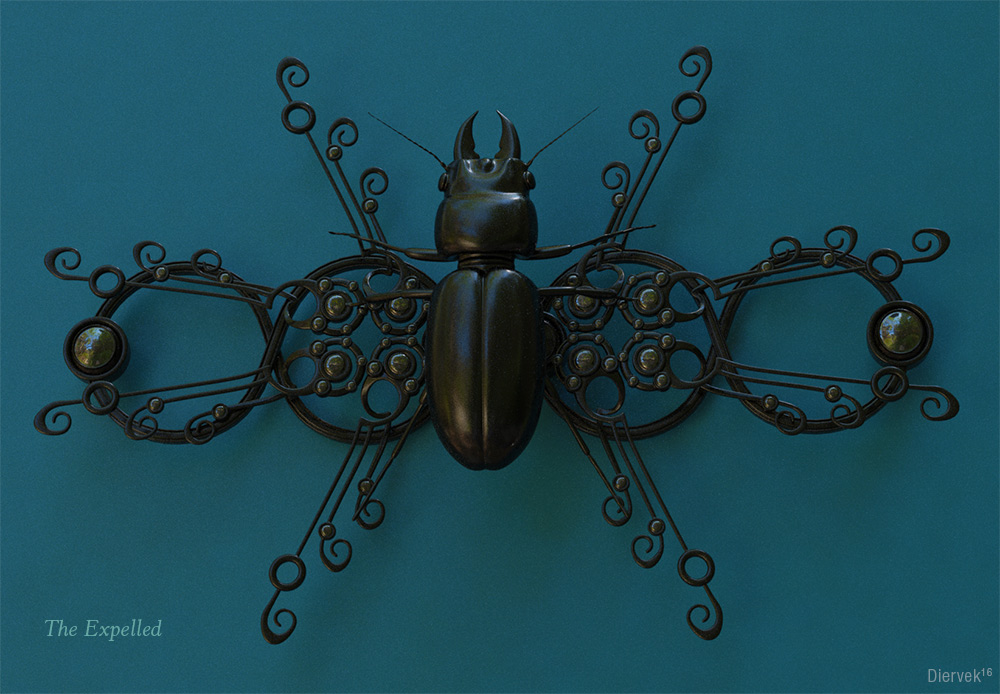 Another attempt at futuristic Art Nouveau. Has it really been over a year?